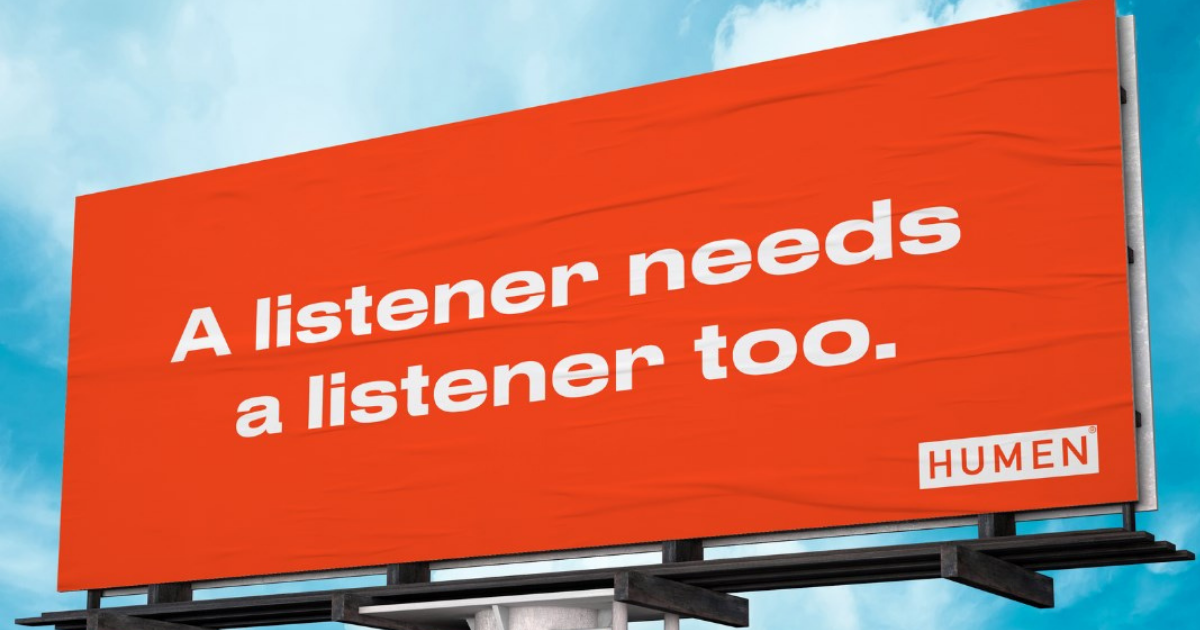 This week has been Mental Health Awareness Week in the UK. With that in mind, we’re very pleased to be able to share the most recent RG Foundation grant to HUMEN - a men’s mental health charity in the UK who want to help create a world where “inner health is valued as much as outer”.

The importance of looking after our mental health has only increased over the last year. Unsurprisingly, millions of adults have felt panicked, afraid and unprepared during the Coronavirus pandemic. And, in an environment where people have been more stressed and concerned about their jobs, and the future of work in general, the correlation between good mental health and good work is clear for all to see.

At just 3 years old, HUMEN is a relatively young charity. Their founder, River Hawkins, is passionately driven to create a movement that focuses on prevention as a means of support, and “to reduce the number of men that are dying too young”. Suicide is the biggest killer of men aged under 45, and men account for a staggering 76% of all suicides in the UK.

“Prevention is better than cure because there is no cure once someone ends their life”, River tells us. “The lockdown’s outcomes of a starvation of human connection are sadly something many men have experienced much of their lives. COVID-19 has exacerbated the issue”.

To combat this, River and his team have created the concept of the ‘HUMEN Space: The Gym for the Mind’ which consists of non-clinical, non-judgemental, safe spaces for men to connect, talk and listen on a regular basis. Their philosophy is one which encourages men to put the same amount of effort into their mental fitness as many do for their physical fitness. HUMEN also use film and media to promote mental health awareness amongst men, beautifully demonstrated in this trailer for their ‘HUMEN Series’.

In the year following the opening of the first HUMEN Space in July 2019, River and his team provided direct support to more than 1,200 men. As demand for their services increased, partly as a result of the pandemic, River has an aim to build and sustainably run a HUMEN Space in 12 regions across the UK, enabling them to directly support at least 10,000 men a year. A key objective for the charity is to focus on areas where people are likely to need more support. 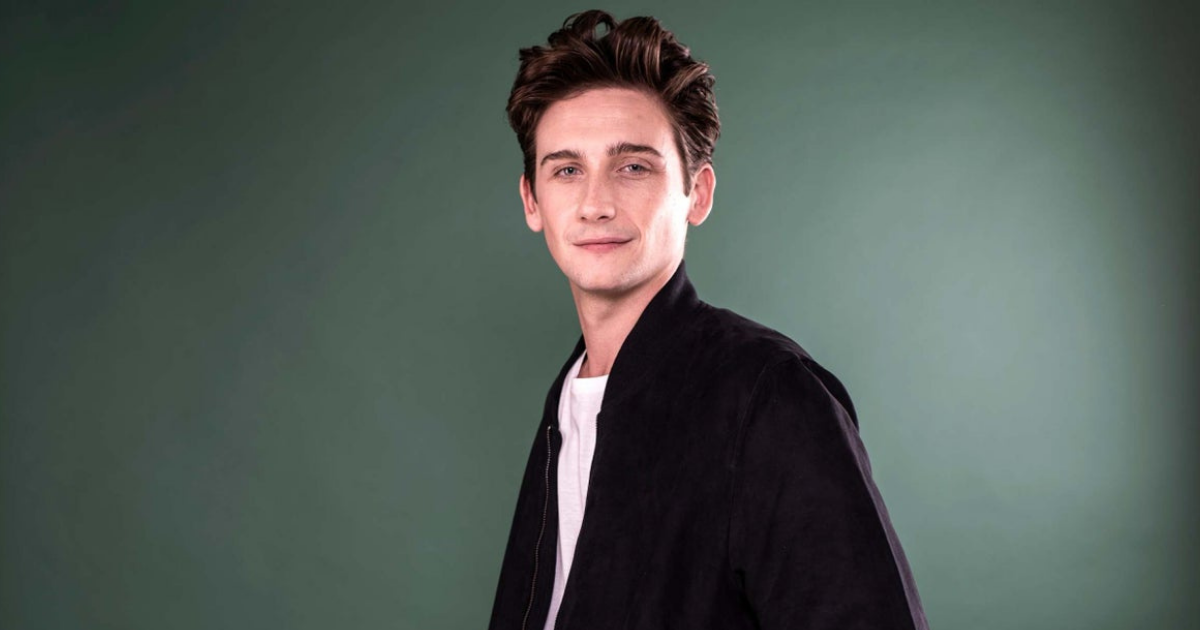 “To truly address mental health inequalities it is vital to target those in areas of highest deprivation” River explains. “The RG Foundation grant will be used to support the growth and running of our HUMEN Spaces within 7 regions across the UK''.

Earlier in 2021, the Trustees of RG Foundation awarded HUMEN a grant of £22,500 to support their growth and expansion plans across the UK. This particular grant is unique as it has been funded exclusively by the proceeds from best-selling employee engagement book - ‘Build it: The Rebel Playbook for World-class Employee Engagement’ - co-written by RG Foundation Trustees, Glenn Elliott and Debra Corey. 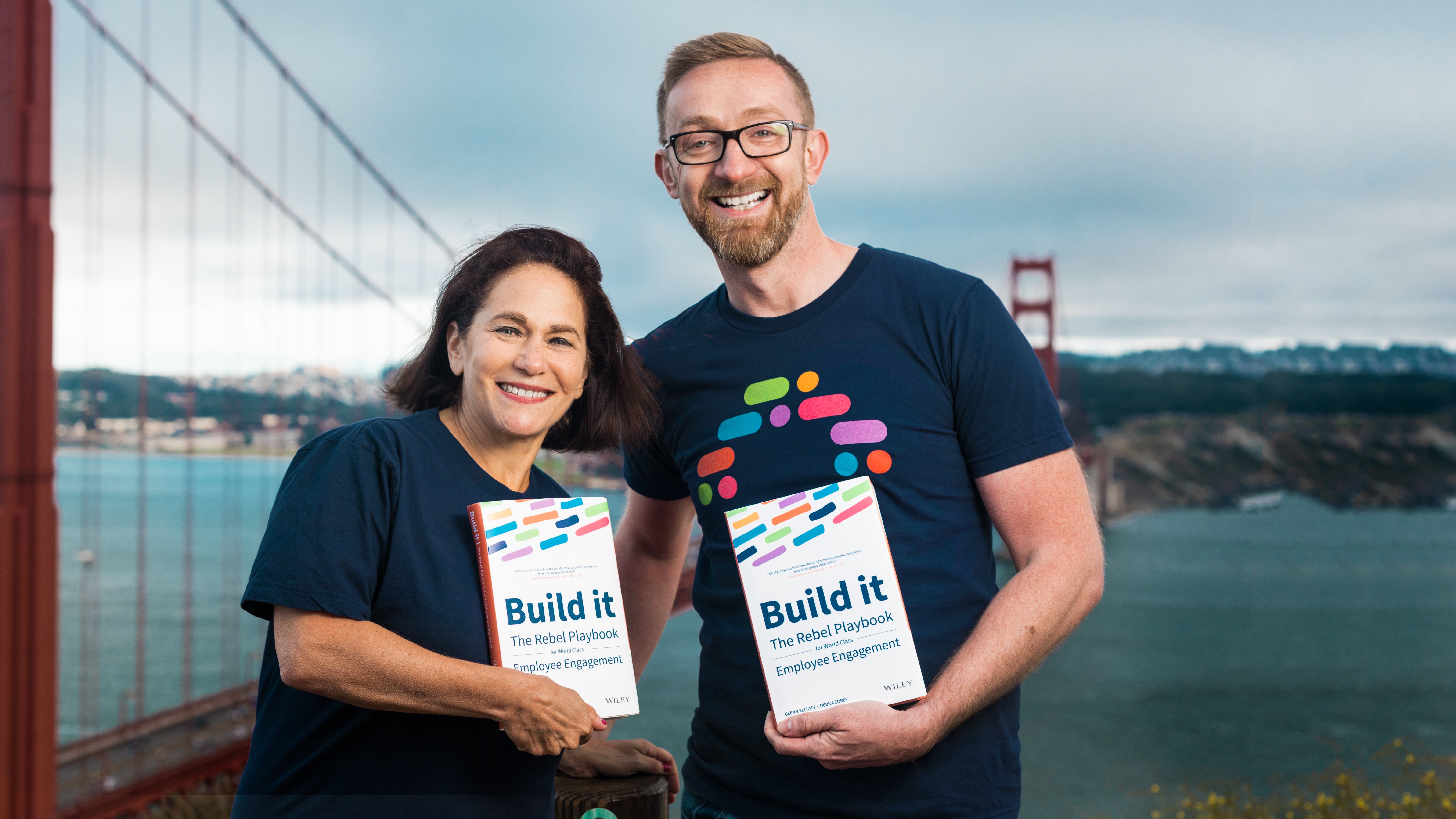 “We are proud to be supporting HUMEN with the profits from our book”, Debra told us. “The work they do to improve and maintain men's mental health is so critical, especially now with mental health on the rise and 76% of all UK suicides being men.”

Although River and his team are early in their journey to become “the go to place for men to improve and maintain their mental health on a regular basis”, it’s clear that they understand the value of their approach and have a vision for the charity. This grant represents a belief in that vision, and a belief that good mental health plays a key role in creating a resilient and engaged workforce.

“Both HUMEN and our book are about change”, adds Debra, “changing how we think and how we act when it comes to mental health and employee engagement, and together changing the world - today and for future generations. We wish them the best of luck on their quest to drive this change, and we are confident that through their proactive approach they will truly make a difference.”

For more information about HUMEN and to find out how you can access and or support their services head to: www.wearehumen.org