by Rob Marsh,
on 30 August 2018 about Diversity Discrimination

With roughly 75% of employers in the UK admitting to discriminating against candidates who disclose a conviction at an earlier stage, there are clear barriers to employment for people with convictions.

Being in work can have a tremendous effect on a person.

It can create a feeling of self-worth and belief, help to give us structure and direction, improve our various skills and help us develop new ones, enable us to meet and learn from different people, and, of course, it gives us an income to support ourselves, our families and our dreams.

But finding work can be tough – job listings, application forms and interview processes can be more than a little overwhelming for many of us. And for those with a criminal record, navigating through the jobseeker’s jungle can sometimes seem nigh on impossible. 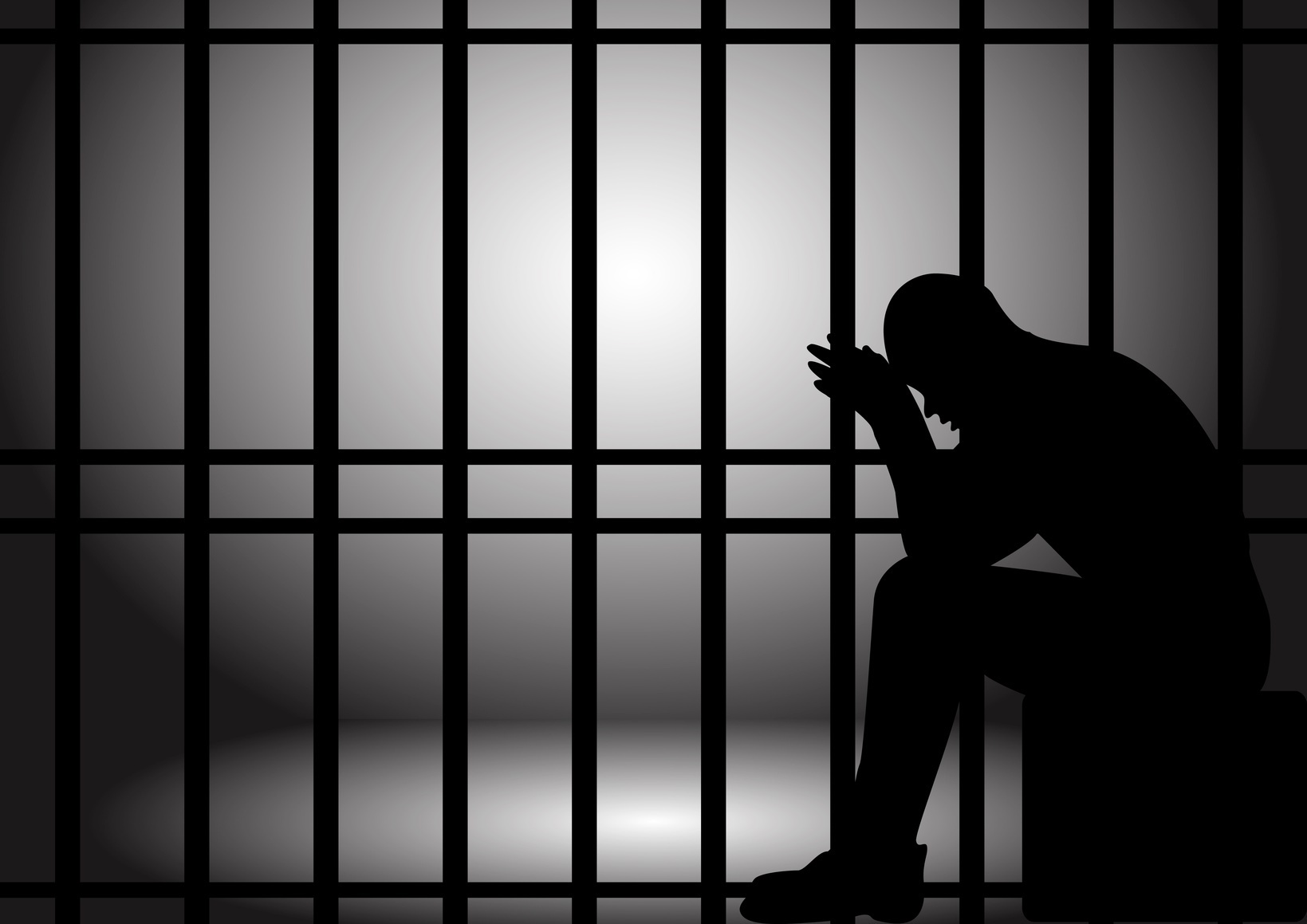 In the UK, there are just over 11 million people with a criminal record, that’s roughly 17% of the entire population.

With a criminal record against your name, many employers will automatically refuse to consider you for a job. In fact, in the UK, roughly three quarters of employers admit to discriminating against applicants who divulge having a criminal conviction when they apply for a job.

This means that just one offence – even if it’s minor – can affect the likelihood of someone being able to move forward positively with their life, long after serving their sentence.

Jessica’s* story, which she shared with British business-community outreach charity, Business in the Community, highlights this issue. Jessica was convicted of battery after confronting a local bully who had threatened her and her daughter, and attacked Jessica previously. It was Jessica’s first offence, and she was charged and fined for the crime she committed. Since her conviction, Jessica has found it difficult to access work. Despite applying for up to 10 jobs a week, she finds that: “everyone is interested in me until I am asked to fill out an application form, which [...] includes the criminal conviction box to tick. I know I am good at what I do and believe I have so much to offer. My voluntary job has a glowing reference to verify this yet a criminal record stands in my way. The complex facts, or even simple facts are not wanted by any potential employer.”


The case for getting ex-offenders into work

Stable and secure employment plays a big part in not only motivating people with convictions to “go straight”, but more importantly to “stay straight” in the long term. 97% of offenders state that they don’t want to re-offend, with 68% saying that the biggest factor determining whether they do is gaining stable work. Indeed, the UK Government’s Social Inclusion Unit claims that “employment reduces the risk of re-offending by between a third and a half.”

With only 17% of offenders who have served prison sentences in P45 employment a year after release, there are both social and economic consequences of excluding them in the recruitment process. Indeed, with the cost of re-offending being estimated at £15bn a year, together with the cost of unemployment benefits, employing ex-offenders saves businesses, taxpayers and communities money. What’s more, by removing unfair exclusions in the recruitment process, employers will have access to a bigger and more diverse talent pool to work with when filling vacancies.

“Without doubt, the biggest barrier that people face getting in to work is employer attitudes and policies” suggests Christopher Stacey, Co-Director of Unlock – an independent charity that aims to provide a voice and support for people in the UK with convictions. He argues that there is a lack of understanding amongst employers and the general public regarding criminal records.

“When you look at the 11 million people in the UK that have a criminal record...this is a group of people who may have done some serious things in the past, but they’re now trying to move on with their lives,” Christopher tells us.

There are a number of misconceptions about people who have been through the criminal justice system which, Christopher suggests, can create huge barriers for reformed offenders trying to access work. For example, many people make the assumption that holding a criminal record means they have committed a serious crime and been to prison – in fact, only around 8% have.

By dispelling common myths such as this, organisations like Unlock want to challenge the discrimination that many ex-offenders face during the recruitment process – which in many cases can occur as early on as the job application form.

One large, UK-based employer, for instance, asks on its standard application form: “Have you got any convictions?”, without informing applicants that they do not need to disclose convictions that are “spent”. Whilst this may be deemed by the recruiter as a ‘standard practice’ question, it has far-reaching consequences to those with a criminal record, and in most instances, unnecessarily so.

The Rehabilitation of Offenders Act of 1974 enables some criminal convictions to be ignored after the rehabilitation period. This is supposed to stem the discrimination of ex-offenders and allow people to move on positively with their lives after a conviction has been spent.

“Criminal records are very confusing for both individuals and employers”, says Christopher, so the team at Unlock spend a lot of time supporting people with information about what they legally have to disclose, as well as helping employers look at their own recruitment methods.

One approach to removing this key barrier to employment has been the “Ban the Box” campaign, launched in the UK in 2004 by Business in the Community. By removing the tick-box question from job application forms, and encouraging employers to ask questions about criminal records at a later stage, the campaign hopes to steer the conversation about ex-offenders in the workplace in a more “human” direction. 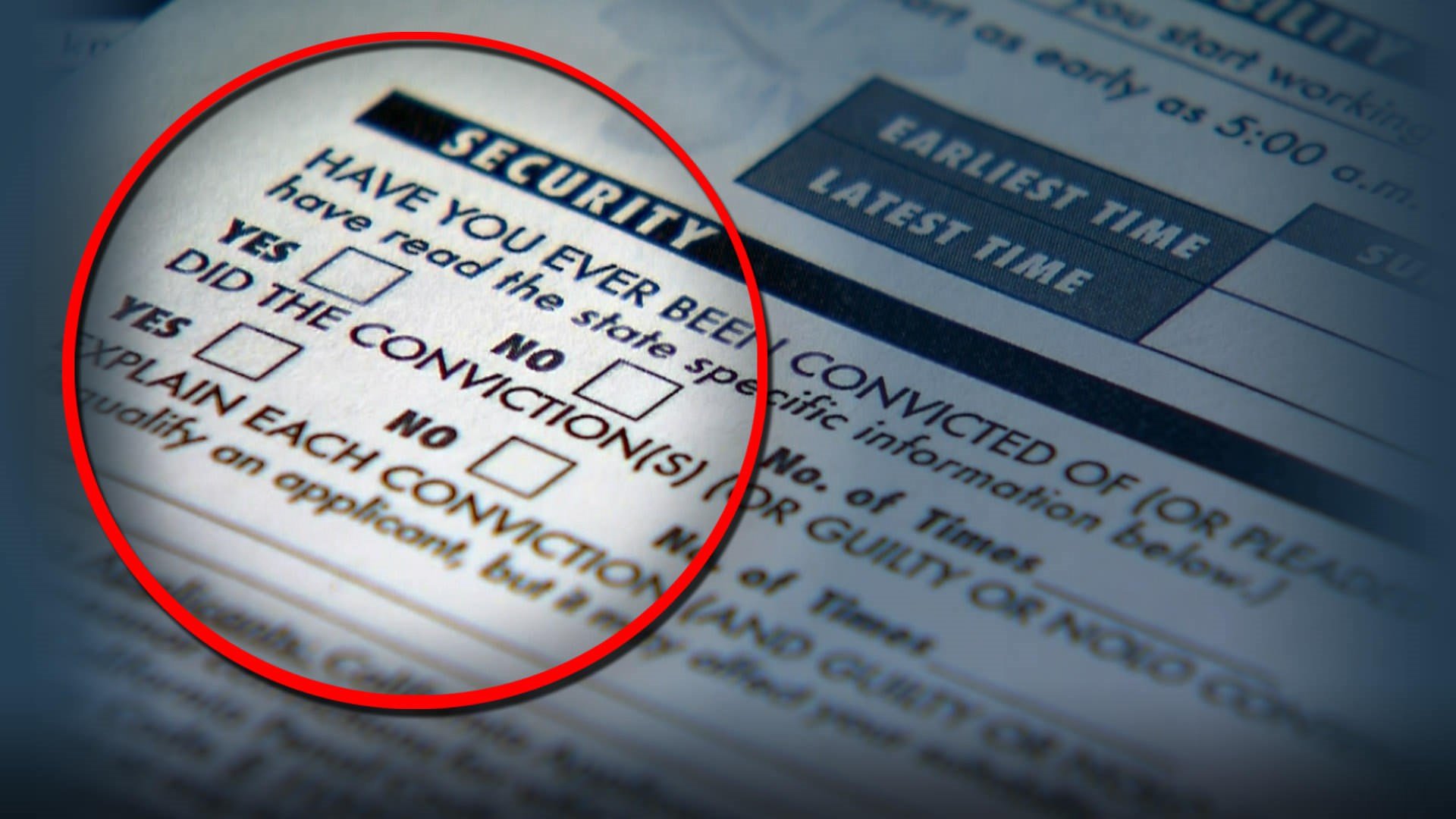 For Unlock and other organisations that promote the campaign to employers, Ban the Box works as a symbol for employers to show that they want to be inclusive and are removing unnecessary barriers for job candidates. Instead of asking the question outright in the initial application, employers are encouraged to give candidates a chance to prove their worth and only request this information in the later stages of the recruitment process.

They can then make a call on whether it’s relevant and should influence the hire.

Over 100 businesses – including the likes of Virgin Trains, Barclays  and Kier – have committed to the campaign and in 2016 David Cameron announced that the Civil Service would also join, suggesting the government’s recognition of a need for change in this space.

As well as taking some of the pressure away from people with criminal records, Business in the Community states that employers who adopt this simple step see huge benefits, including access to a wider talent pool and an improved corporate reputation.

For businesses that are cautious about making changes to their recruitment policy and removing the tick box, the issue is about safeguarding. Understandably, business owners and managers want the best for their staff, their clients and anyone who interacts with them. Keeping people safe at work is, and should always be, of utmost importance. And there is no doubt that for certain jobs e.g working with vulnerable people or children, rigorous background checks need to happen.

However, Christopher from Unlock argues that this caution comes from myths and fears surrounding ex-offenders and who they are, and that actually this mis-perception is hampering progress.

“I’ve yet to meet a business that can’t ban the box...I come across a lot of companies that think they can’t but there are no solid, concrete reasons why and employer cannot ban the box.”


You can see our full interview with Christopher Stacey here.

And for more information on the Ban the Box campaign head to https://www.bitc.org.uk/.

*Source - BITC - Jessica submitted her story to BITC via the Ban the Box campaign website to inform the campaign. Her name has been changed to respect her request for anonymity.

Employing ex-Forces and the transition to “Civvy Street”